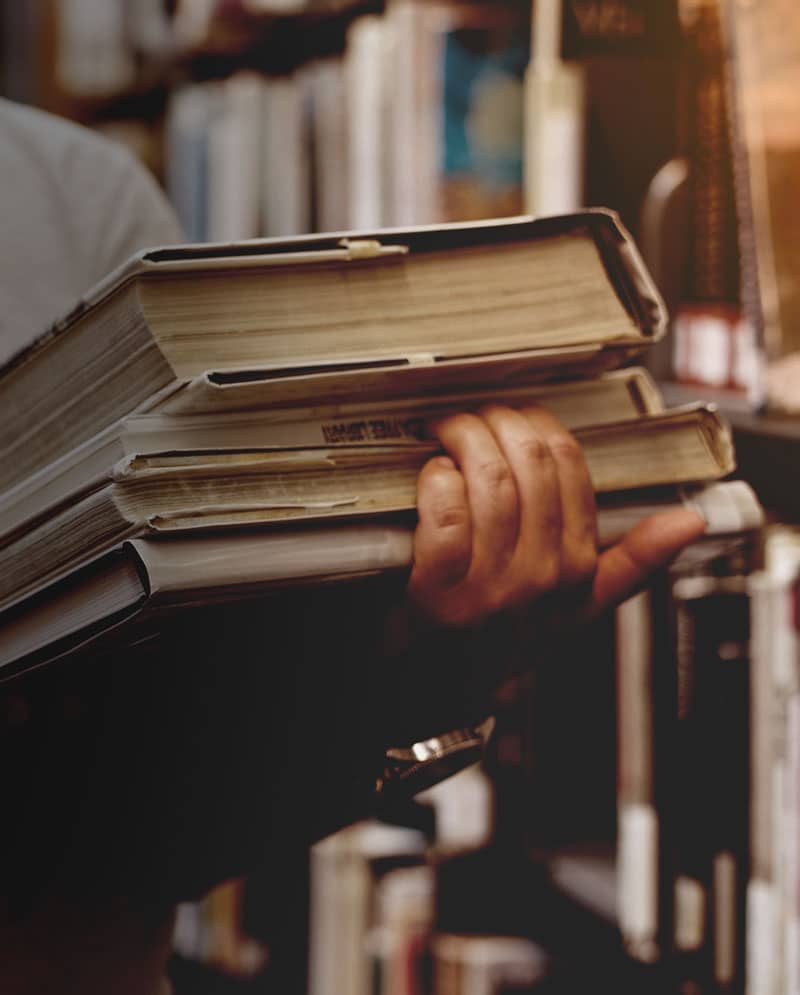 Making School for Kids, not Kids in Schools

’21st Century Skills’ is a buzz word in education right now. In fact, it has been for…a few decades. Yes, we are twenty years into the century, but it is a buzz, because educators feel painfully that the 20th century way we do education is disconnected from the 21st century world we live in now.

How’s that for familiar? But why was it organized that way? Here’s the Dean of the School of Education at Stanford, in 1898, giving a clue:

“…our schools are, in a sense, factories, in which the raw materials—children—are to be shaped and fashioned into products… The specifications for manufacturing come from the demands of 20th century civilization, and it is the business of the school to build its pupils according ot the specifications laid down.”

Ouch. I cringe each time I read that: ‘children are to be shaped… into products’. Yet that was the impulse that fed the creation of the modern school: take diverse, individual ‘raw’ children, and fashion them through ‘schooling’ into standardized (tests!), homogenous ‘products’ to serve the specifications “laid down.”

Then, when colleges tailored admissions standards to match the new scheme, the high school ‘program’ became pretty much set, even as the jobs moved beyond the factory. Some educators tinkered with the model here and there in the 1930s, and a few more since, but for a variety of reasons, the forces of scale, efficiency, and measurement have been too much to allow much development in private or public education.

Meanwhile, culture, technology, and work have moved on (and we’ve learned a few things about learning, too). Seeing what kids need in this century (and what they’re created for), and it’s obvious the model will strain to accomplish it. (Here is a list of 21st century skills. Also here, here, and here). But the painful truth is, the model doesn’t strain to accomplish it—it’s just a model. So teachers do. And parents. And most of all, students.

We need to redesign school for today’s kids, not yesterday’s factories. There are many attempting this. (Examples we like things from are here, here, here, here, and even this school just started by Elon Musk.) Many approach it focused specifically on skills. Others focus on SEL. Waterloo is designed to help students in both—but we think what’s most important—the thing that ties it together and fires us up, is relationships—discovering an identity forged in healthy relationships with friends, mentors, parents, and God. Factory-inspired school designs make that really hard—for the teachers tasked first with managing the ‘products’, for parents and mentors and youth leaders trying to find time room in kids’ lives, and for the kids themselves, checking the school boxes but trying to prepare for life and college once school gets out.

The 21st century school model that replaces the 19th century one will put all those life preparatory things kids need in school, for each kid. That’s what we’re building.

Prior to becoming the director of Waterloo School, Craig provided leadership for a number of prominent institutions, including Regents School of Austin; the Bluetower Arts Foundation in Eugene, OR; and Trinity School in Raleigh, NC. Craig holds a master’s degree in English from the University of Ireland and graduated from the University of Oregon with a bachelor’s degree in English.